As owner of a VR arcade, I had lots of opportunities to build interactive exhibits open to the public. This allowed me to experiment and see what works and what doesn’t. Some of my favorite tools for this include Kinect sensors and leap motion sensors. Over the years, I have worked with a number of developers to create various exhibits that merge VR with physical installations in the LBE space. A few highlights include our work with Atlas V for Perorations 6 in which we used a haptic floor with DMX controlled fans, The Host where we built an immersive cave to correspond to the virtual cave, and an in-house AR immersive theater experience we developed called Seance: Awakening. 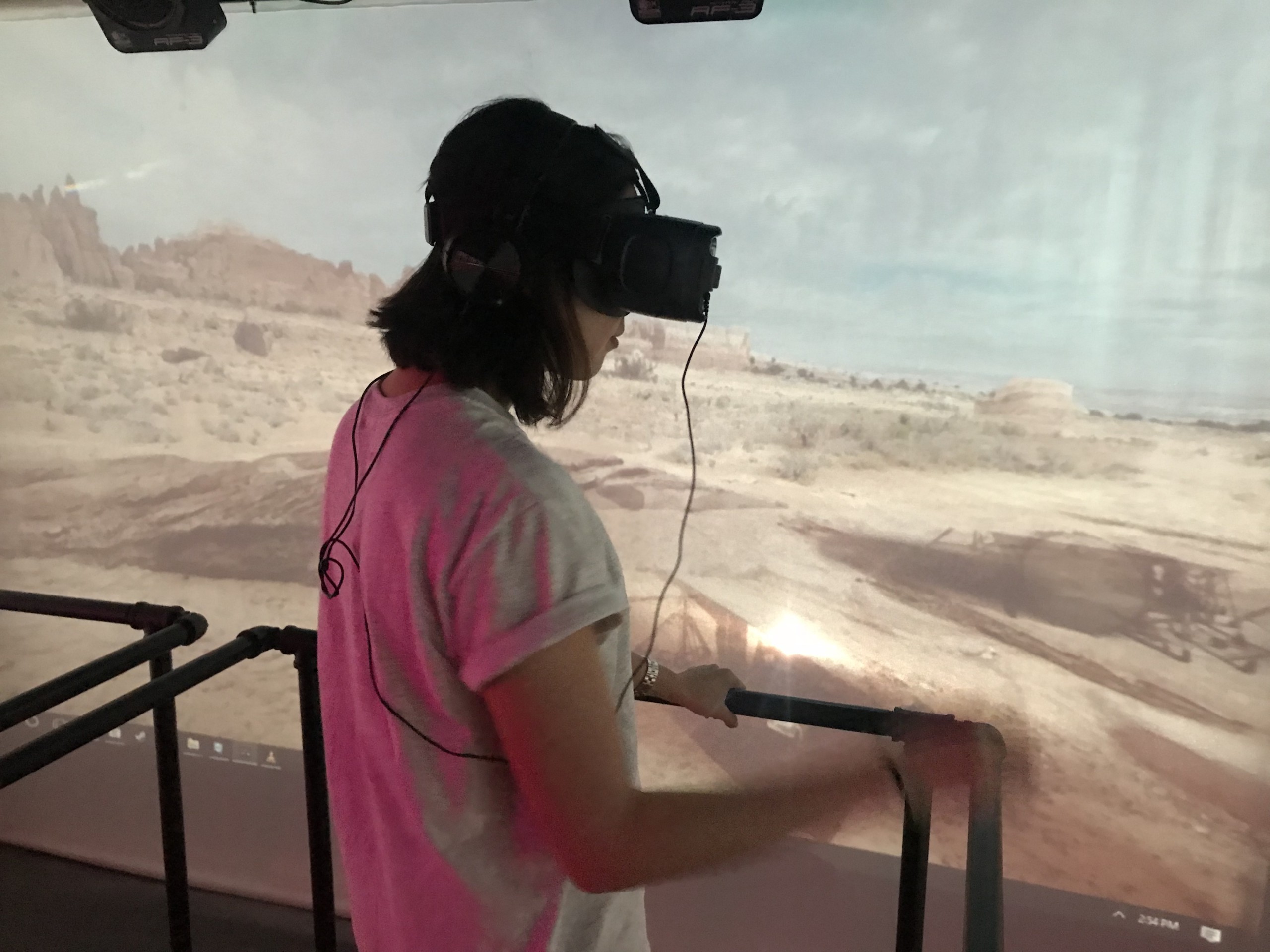 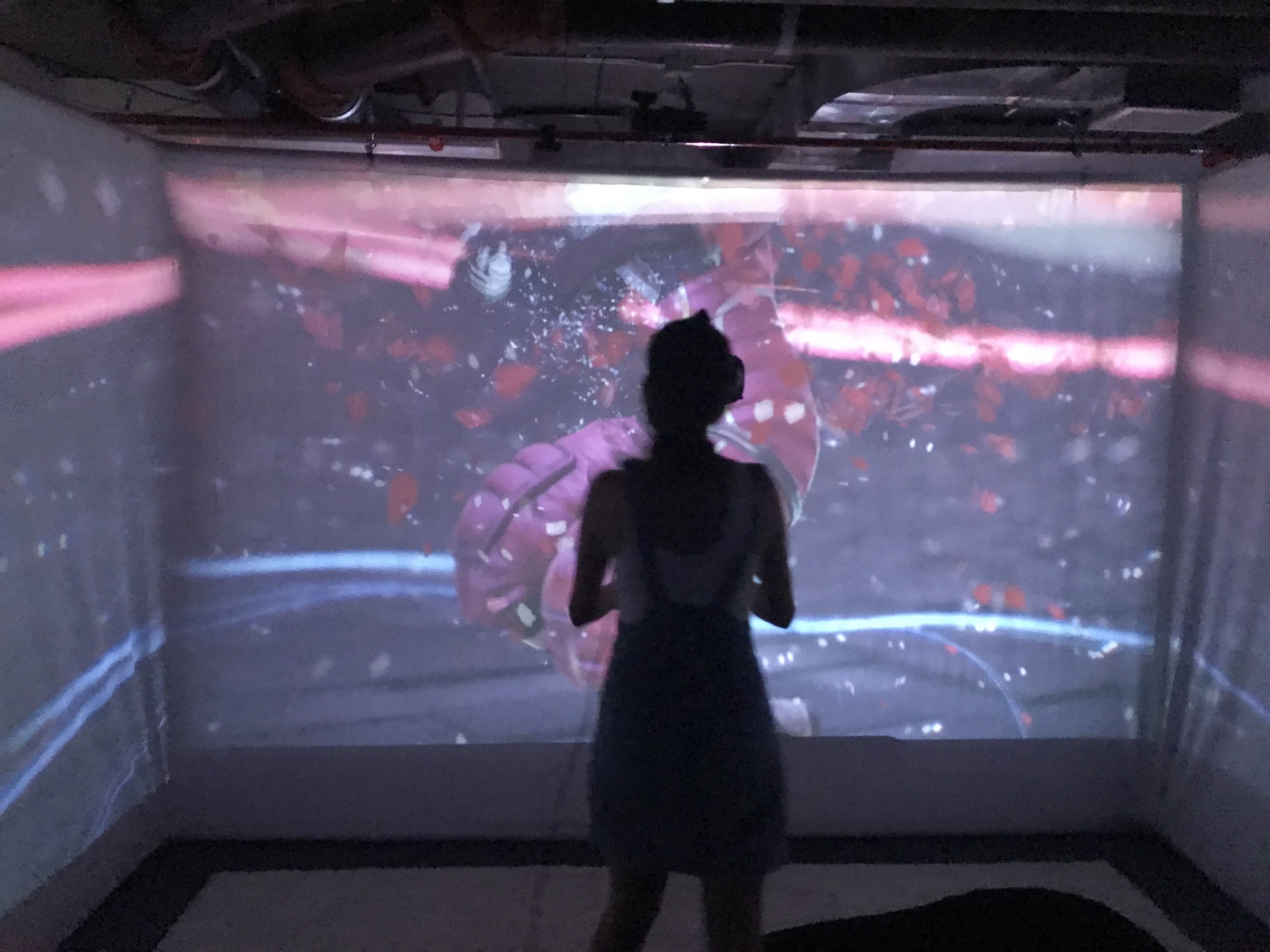