In April 2020, COVID was in full effect and most major events were canceled. Every year, NYU puts on a party for the graduating class and it became clear that this would need to be cancelled as well due to social distancing. NYU approached us with the idea to make the Grad Alley event virtual, but the event needed to support the entire graduating class of 20K students, it needed to be universally accessible, and run cross platform on a variety of devices.

We competed with 10 other teams, but eventually our proposal won out. We went with a modified version of the open source platform Mozilla Hubs. We were able to set up Hubs on AWS servers and created a custom routing system to handle such a large number of students. In addition, we developed 11 customized worlds, based off of NYC and NYU specific landmarks and all with unique activities. And we had 1 month to deliver everything.

This project was a huge success! We were able to deliver a platform on time and accomplished all of the major goals we planned on. We had over 3,000 CCU at one point, which may be the largest web based social VR event at the time. 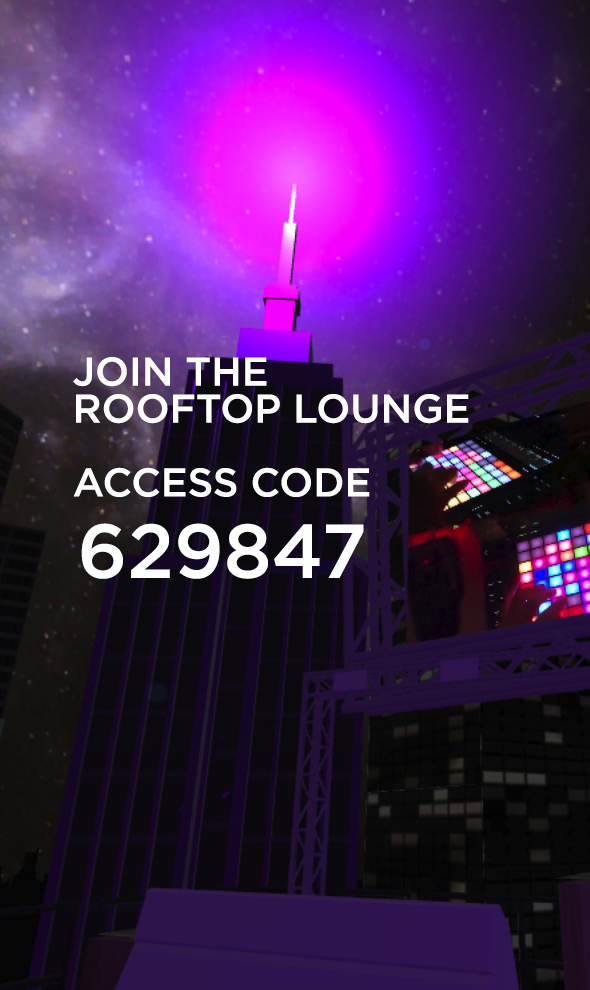 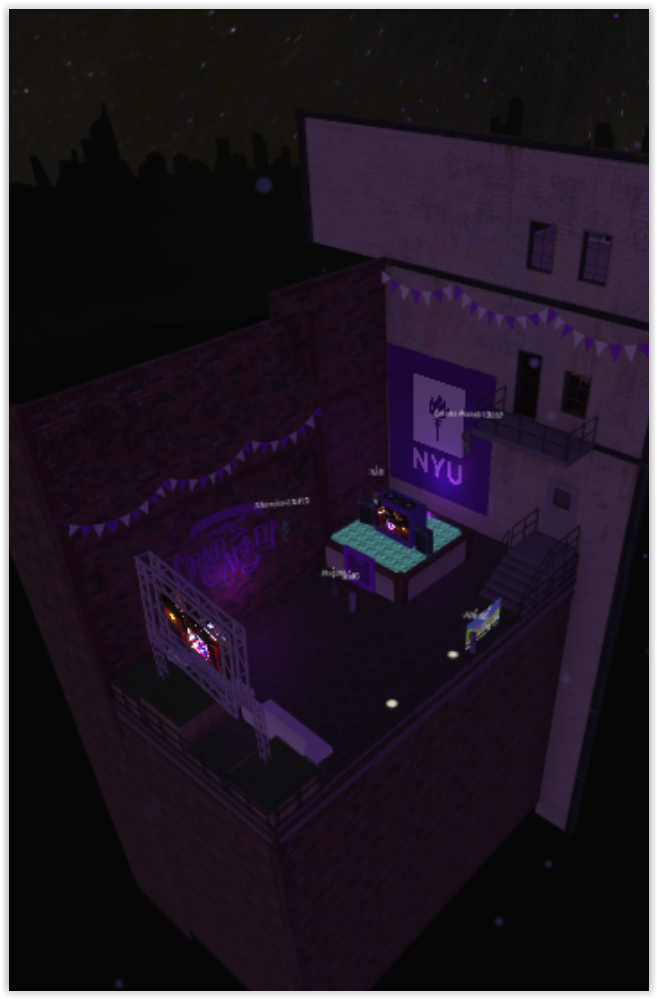 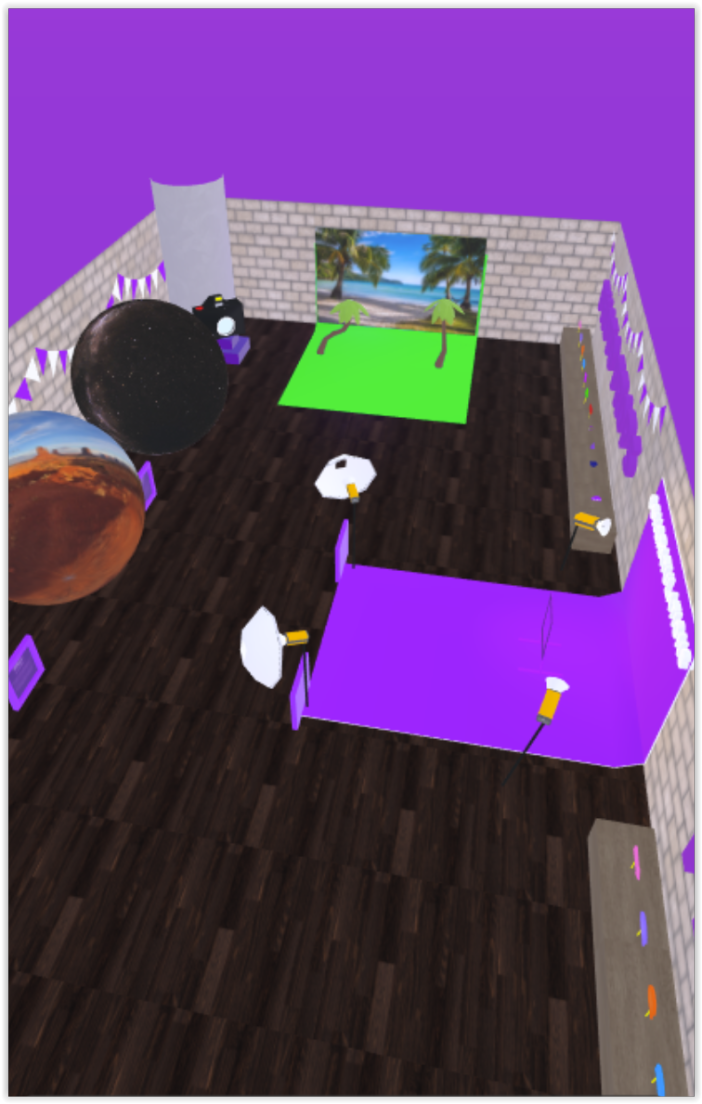 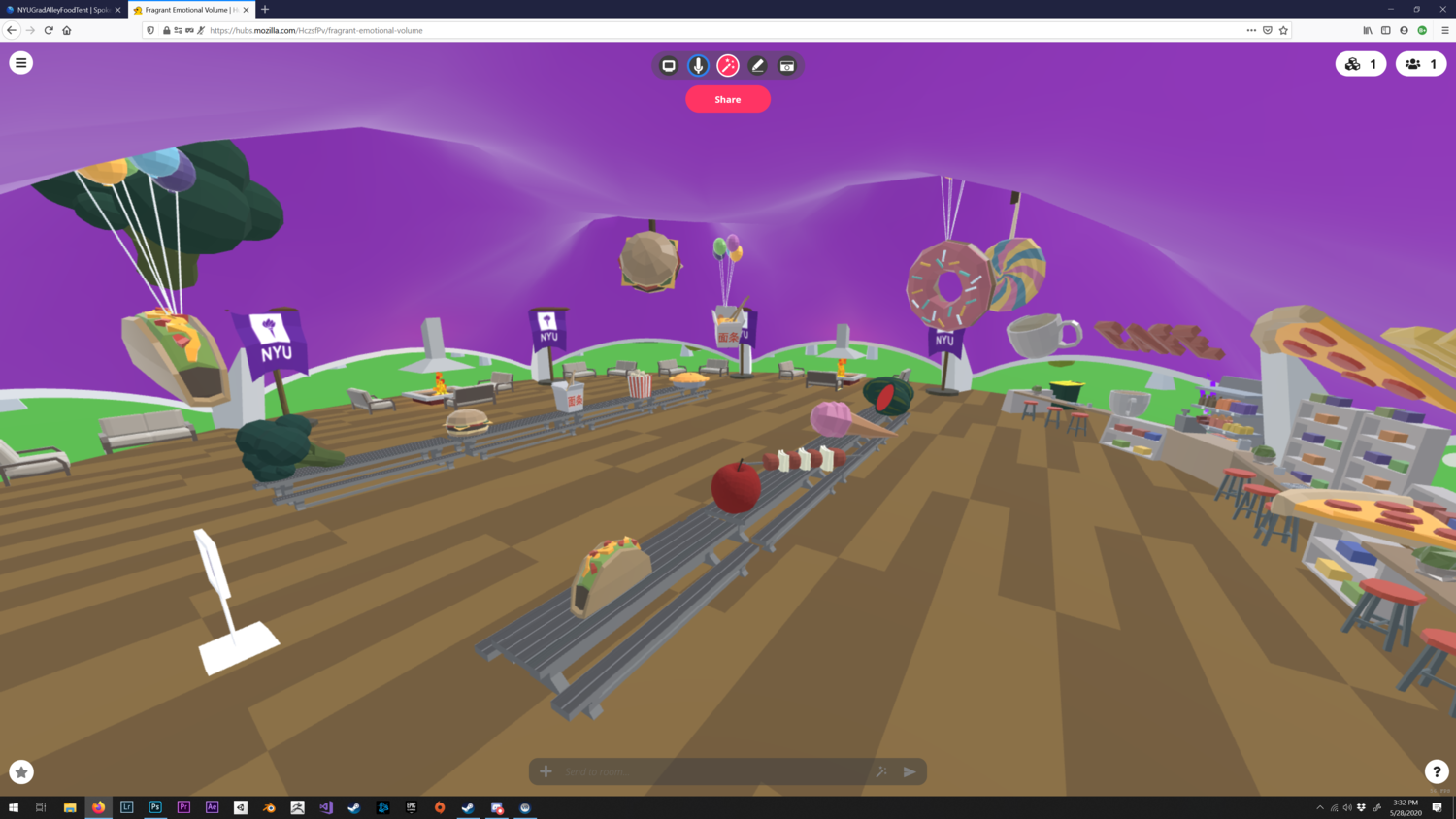 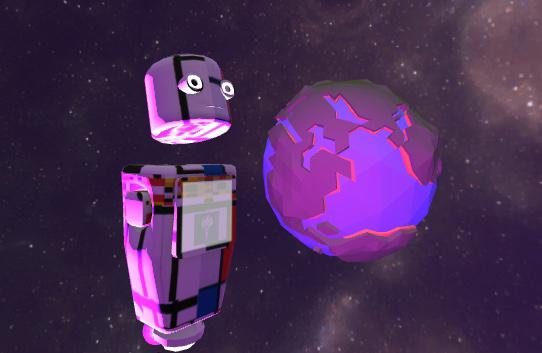 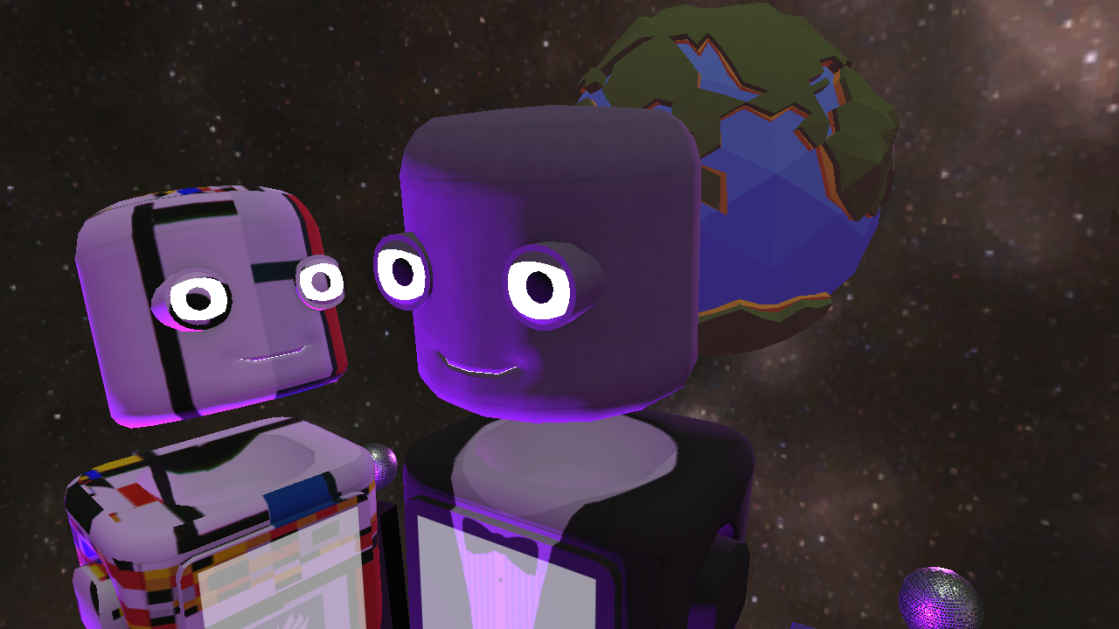 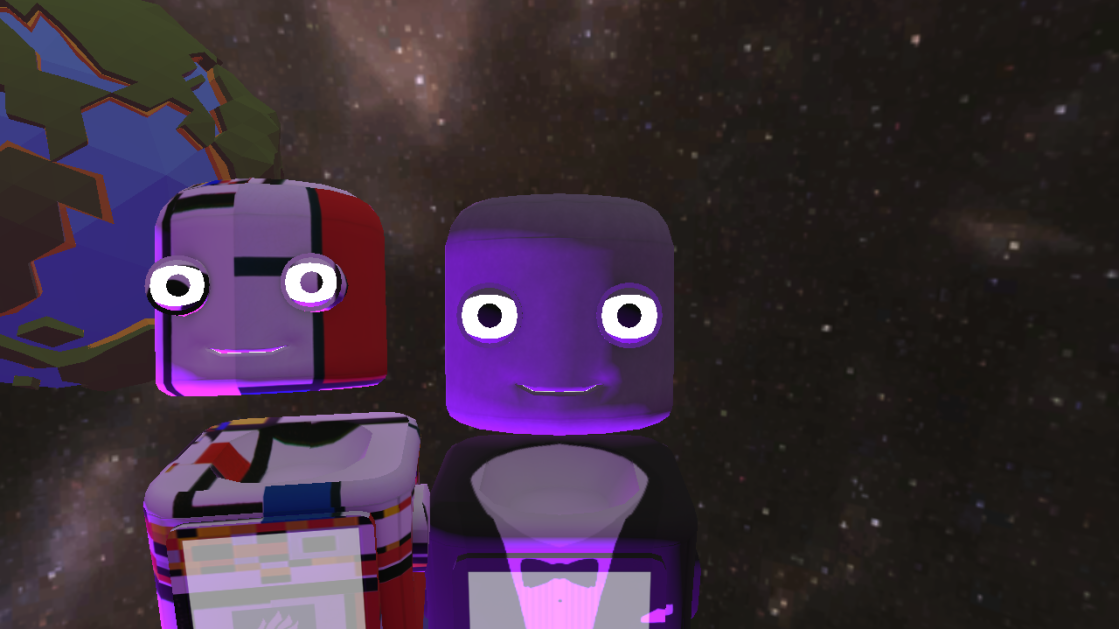 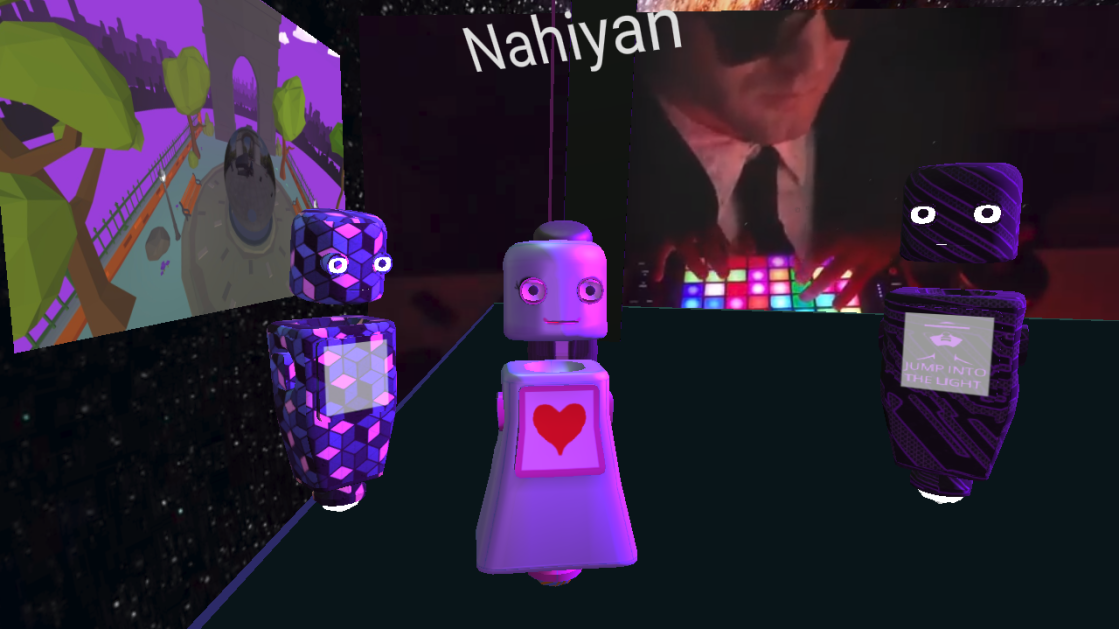 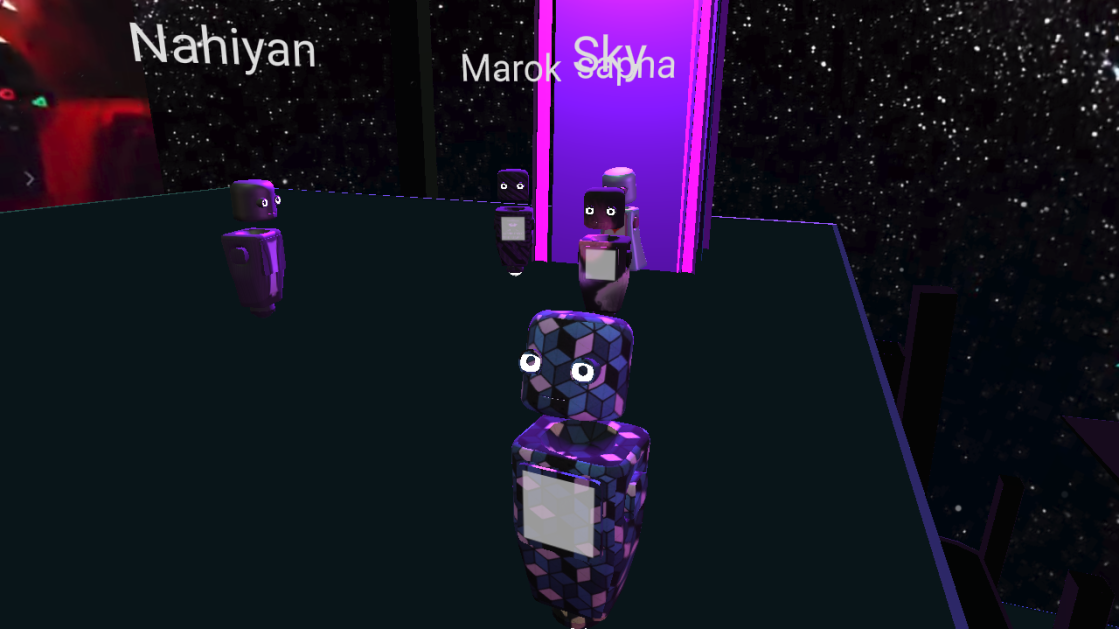 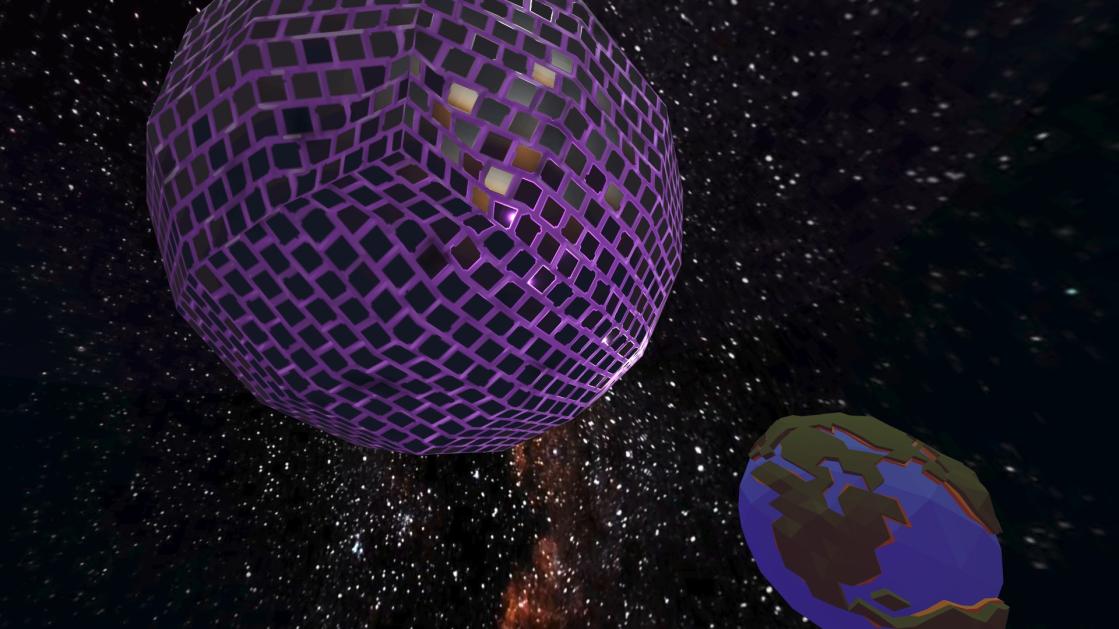 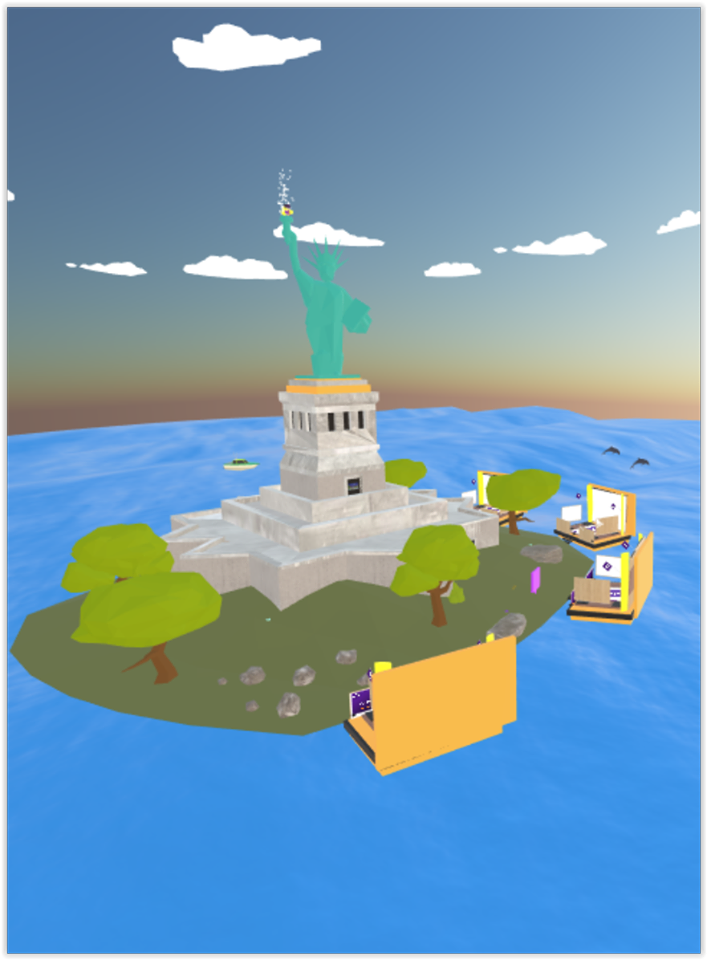 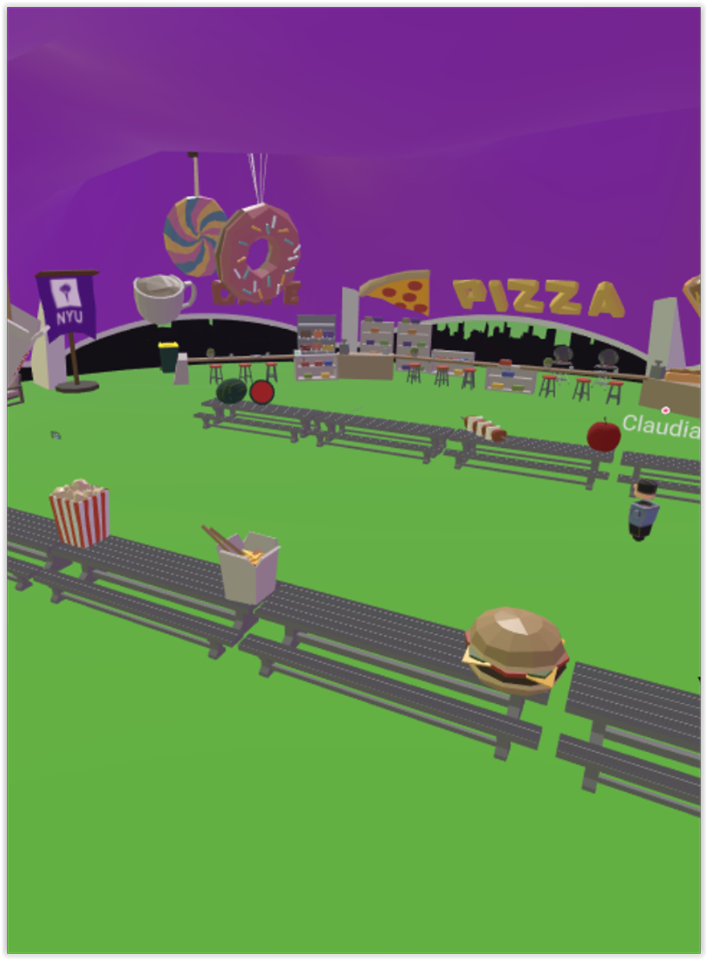 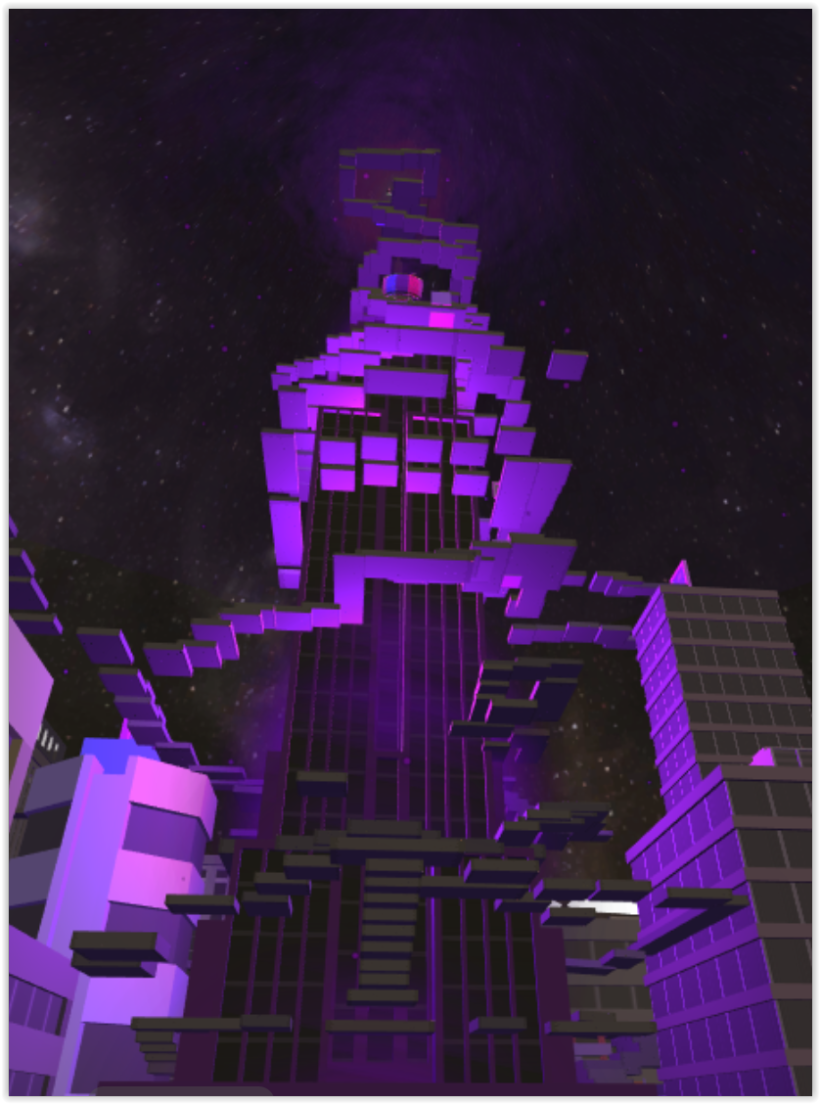 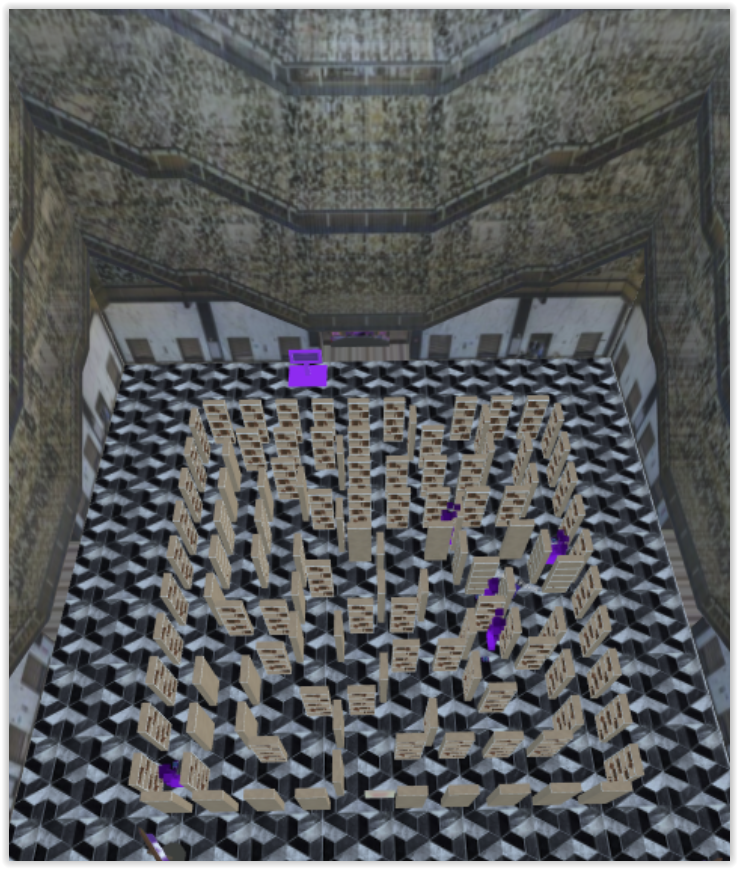 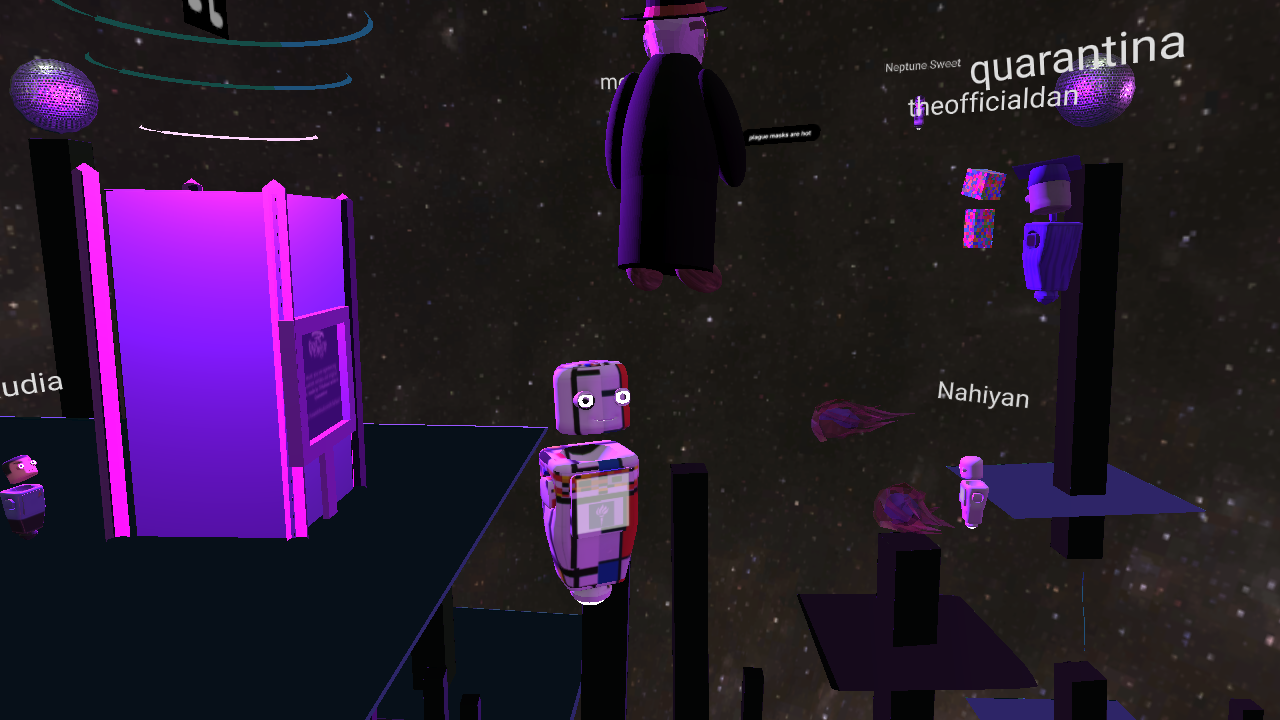 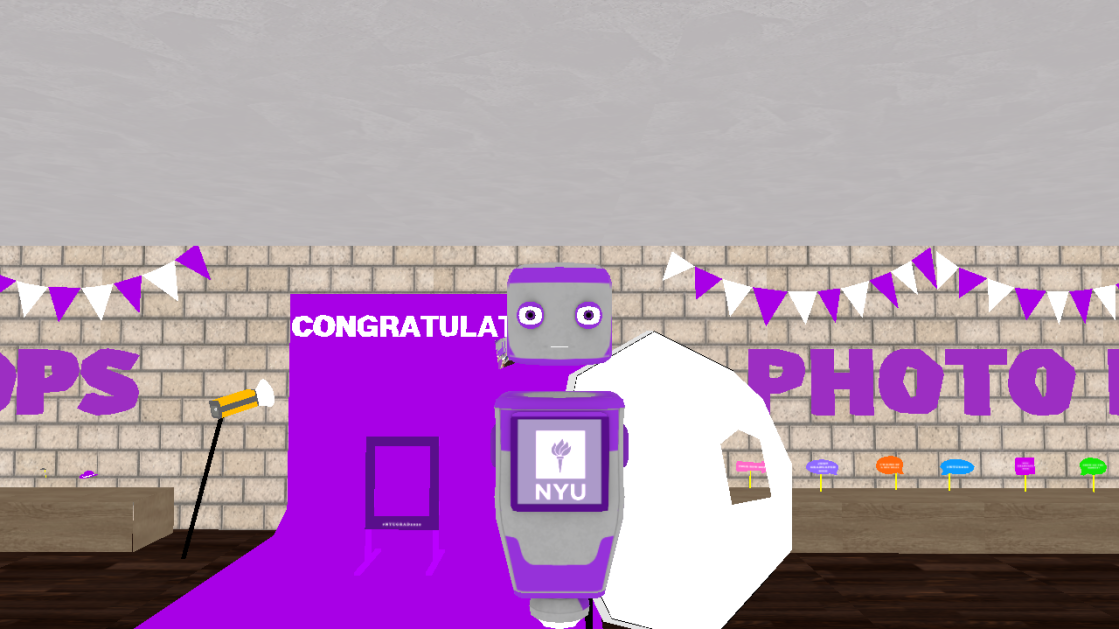