I received a PhD in Nuclear Particle Physics in 2015 from UC Riverside. I was part of an experiment that recreated the conditions of the early universe by smashing atoms together. My thesis work involved experimentally measuring a phase transition responsible for mass generation in the early universe. We were able to empirically observe a significant low mass enhancement which is thought to be a result of Chiral Symmetry Restoration in which nuclear matter becomes similar to a massless perfect fluid with close to zero viscosity at approximately 12 trillion degrees K. It’s a rather remarkable thing that mankind is even capable of measuring such a thing. My analysis required me to write a novel clustering algorithm and process several multi-petabyte data sets while looking for what can be described as a needle in a haystack. At the end of an eight-year doctorate, my thesis amounted to a single data point, but I viewed this as a remarkable achievement. I was able to push the envelope of mankind’s knowledge one tiny step forward, and that has a measurable impact on the world.

Physics has given me strong data visualization and analysis experience while analyzing large data sets on a distributed platform using C++ and PostgreSQL. I have a high-level understanding of abstract Mathematics and work well with multi-dimensional data sets. 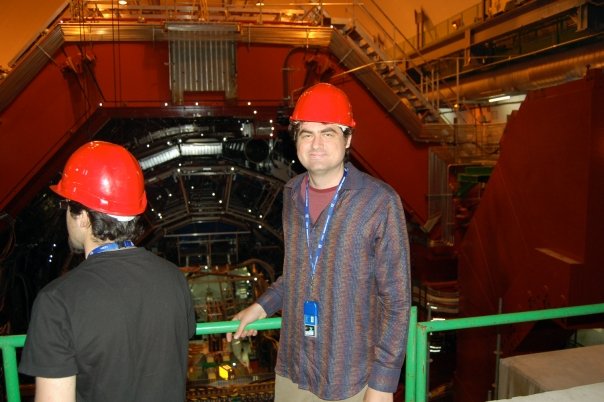 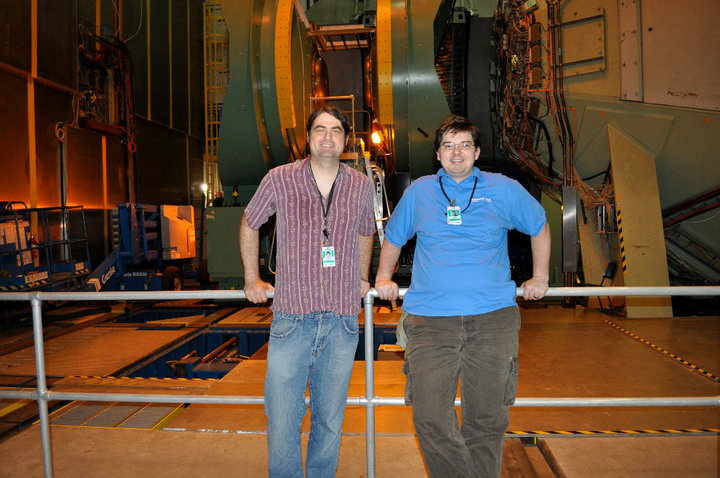 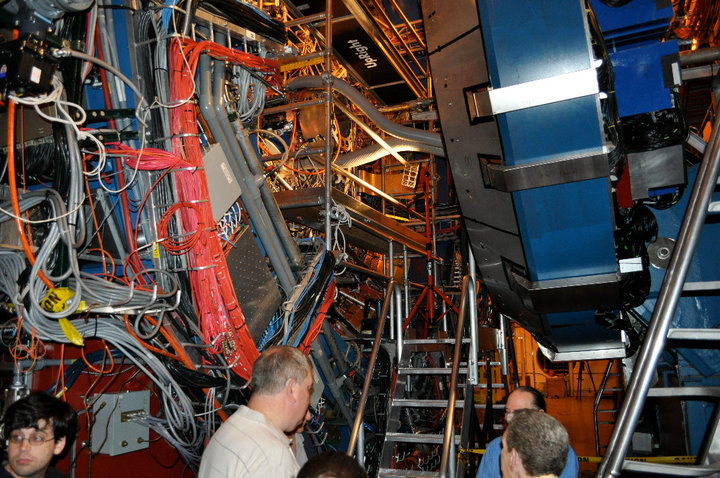 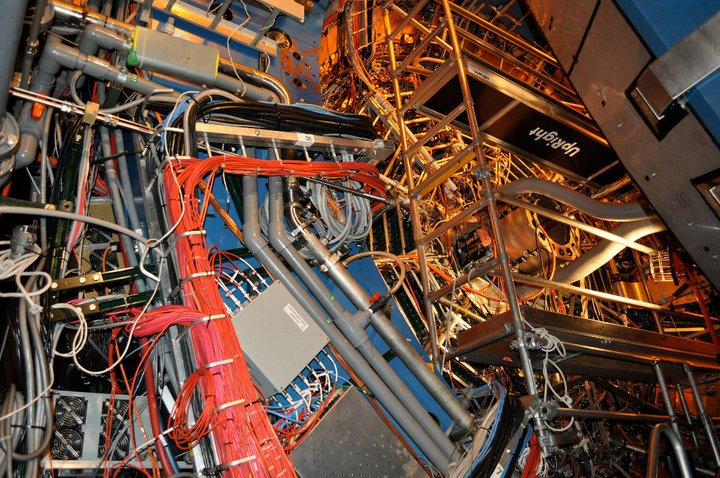 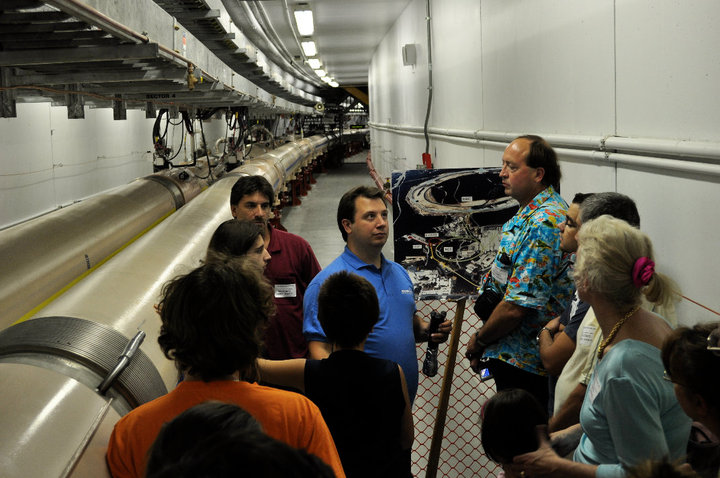 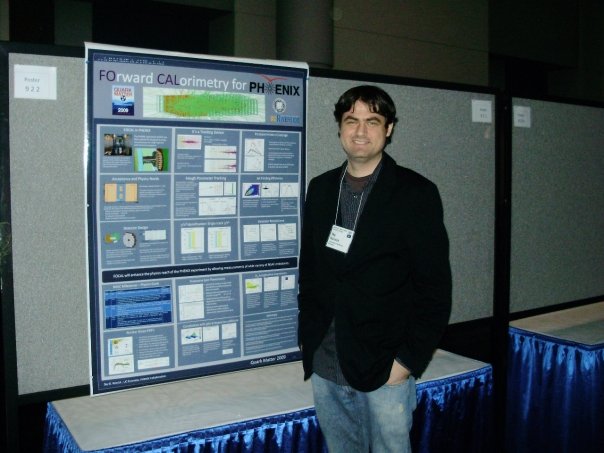 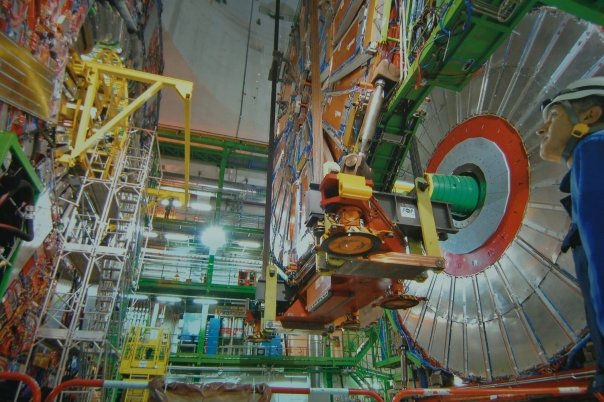 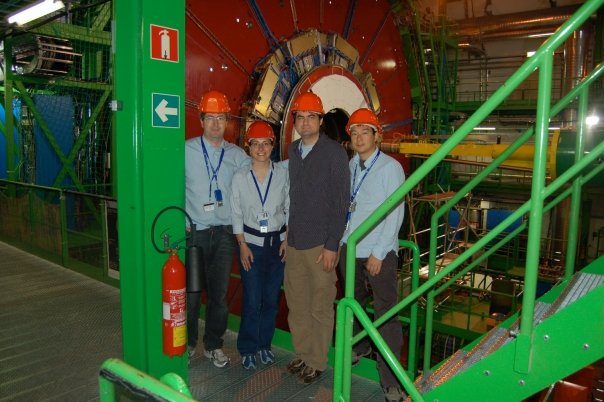 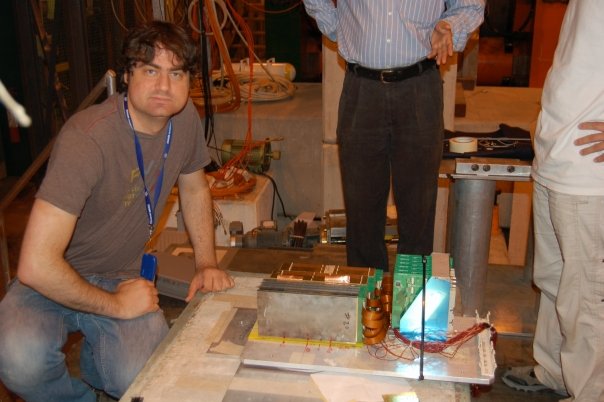 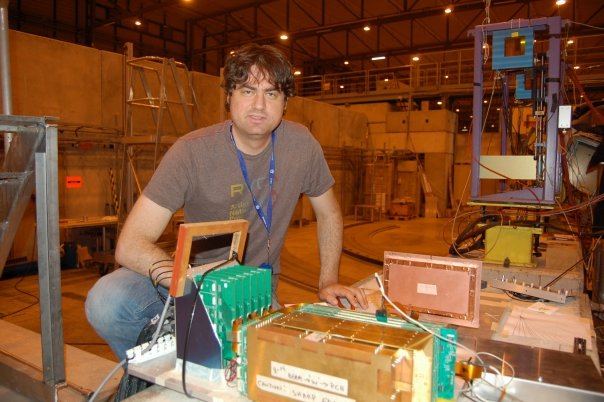 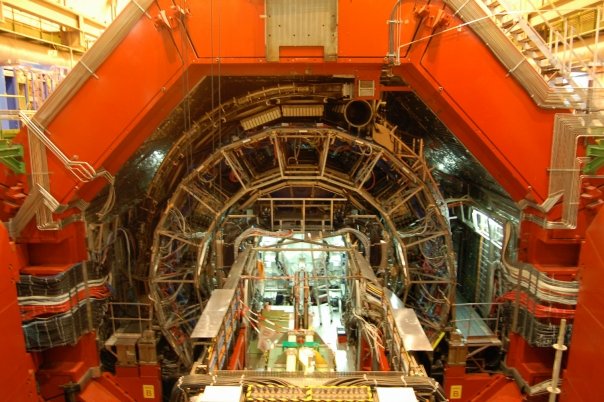 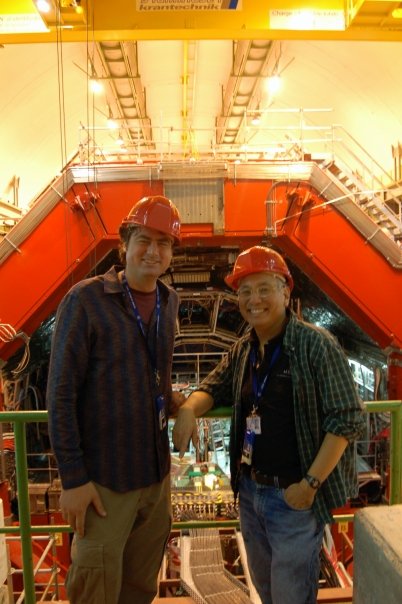 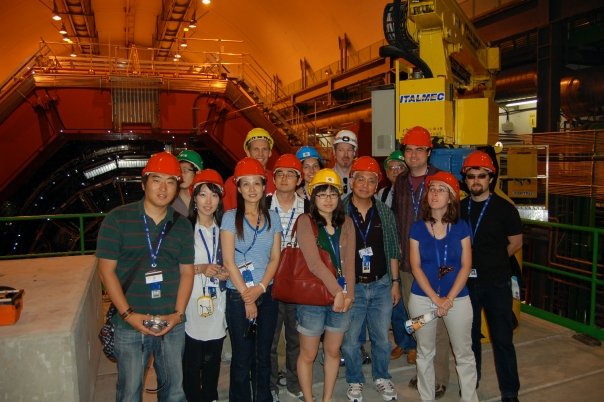