Flight of the Pheonix

Flight of the Pheonix

The ancient Greeks and Egyptians described a mythical bird called the Phoenix, a magnificent creature that was a symbol of renewal and rebirth. According to legend, each Phoenix lived for 500 years, and only one Phoenix lived at a time. Just before its time was up, the Phoenix built a nest and set itself on fire.

A new Pheonix has now been born from its and set loose in a futuristic fantasy world. Fly around and unleash your wrath upon a fantasy world. 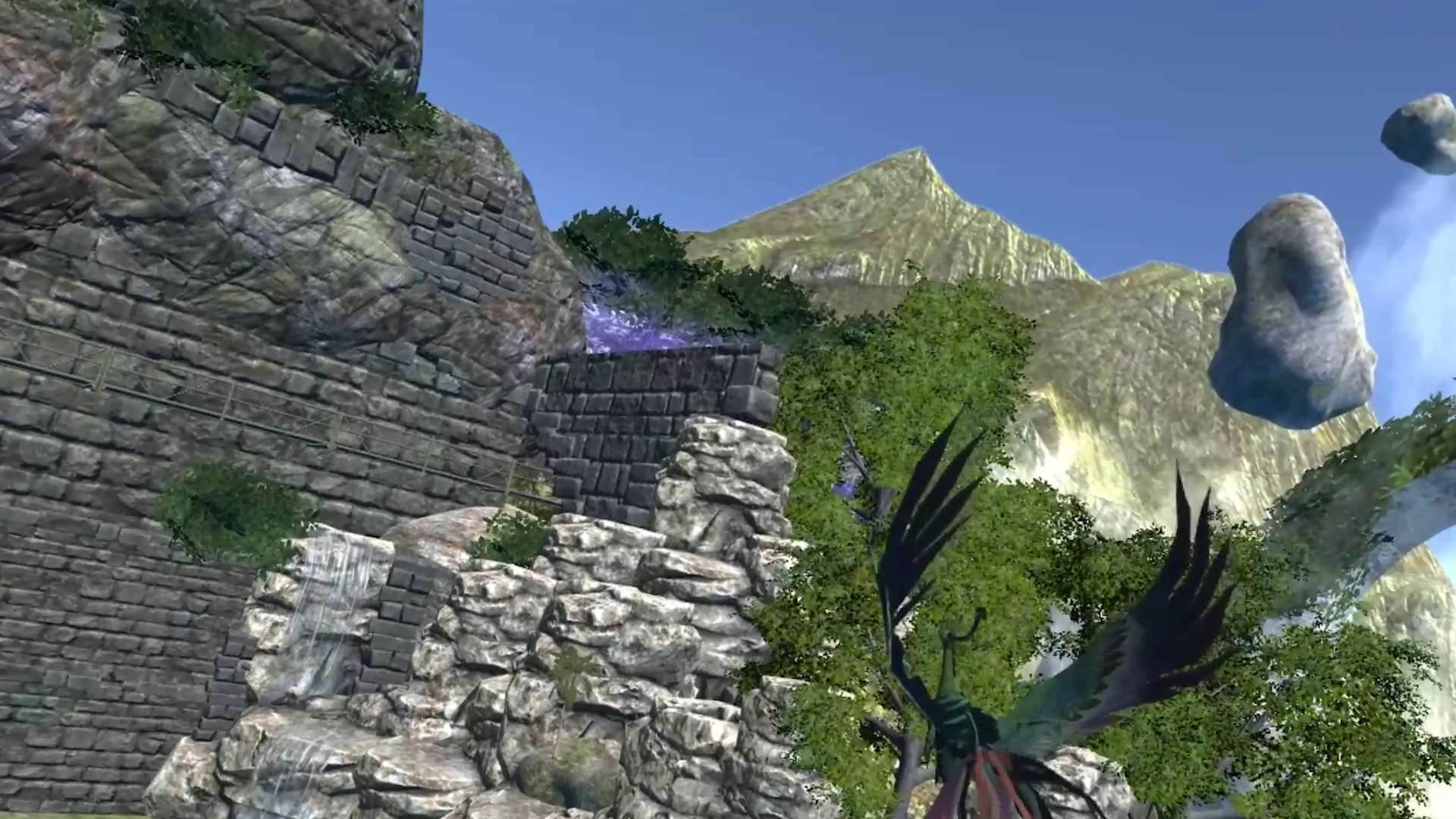 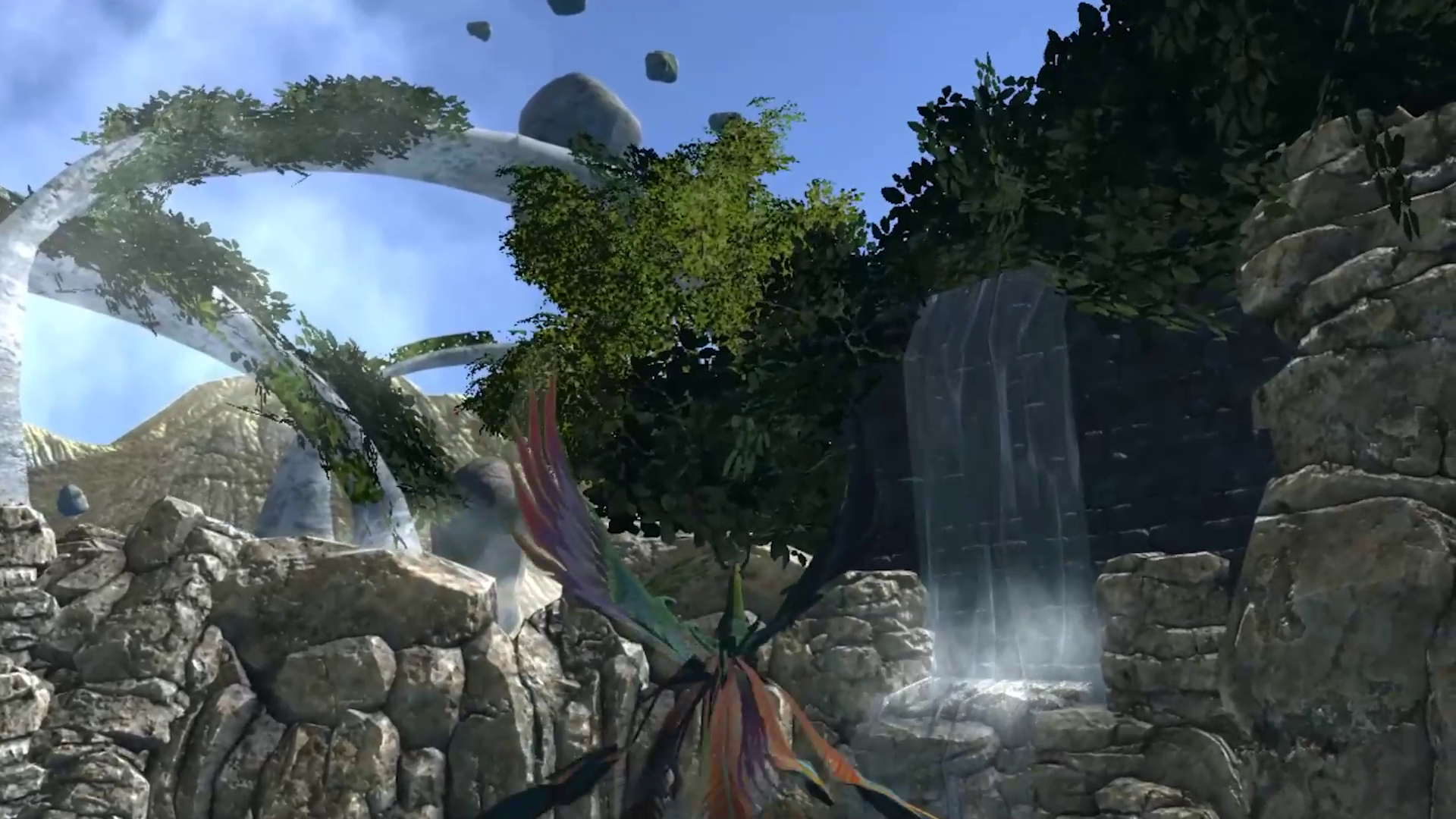 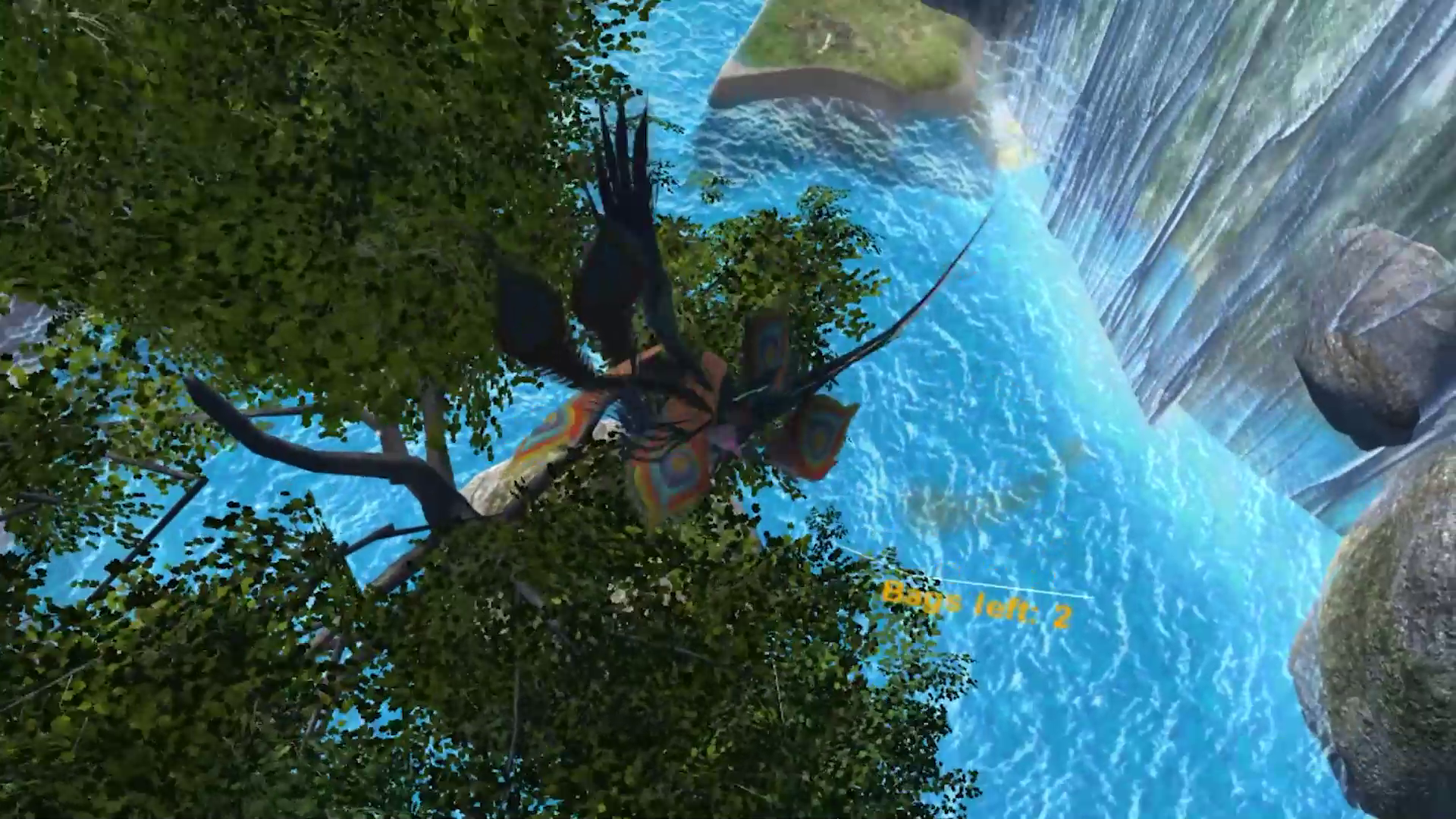 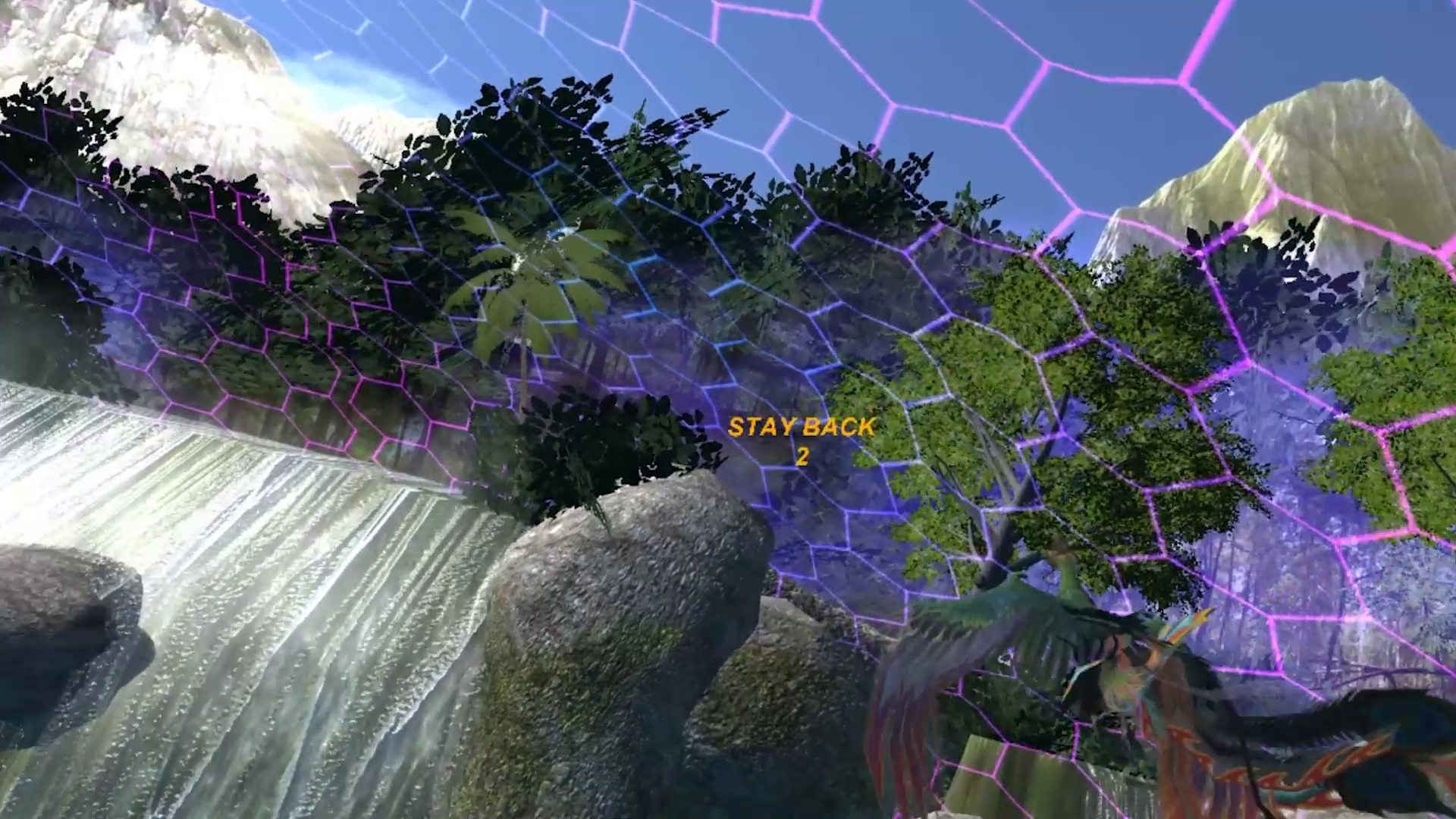 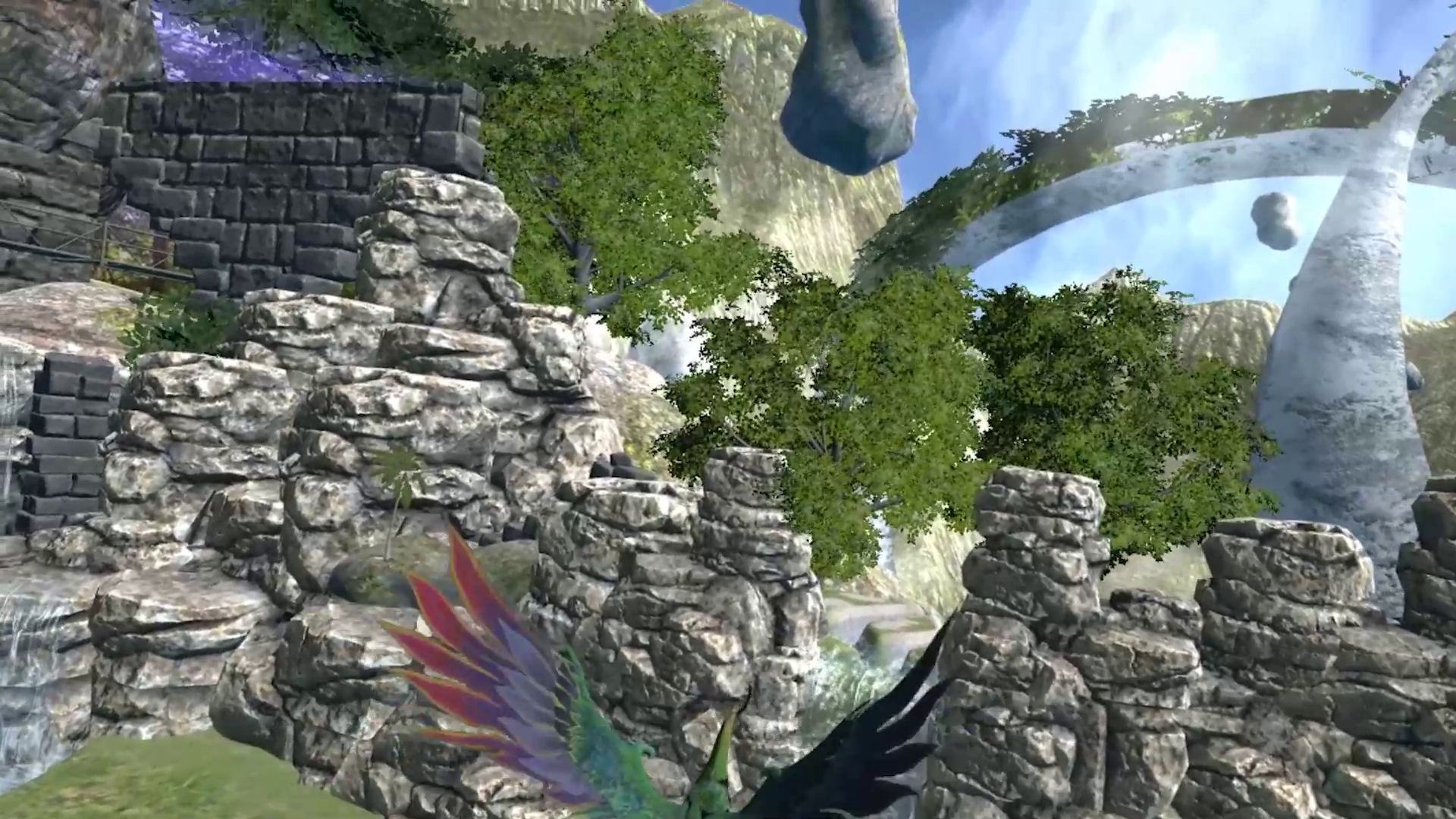